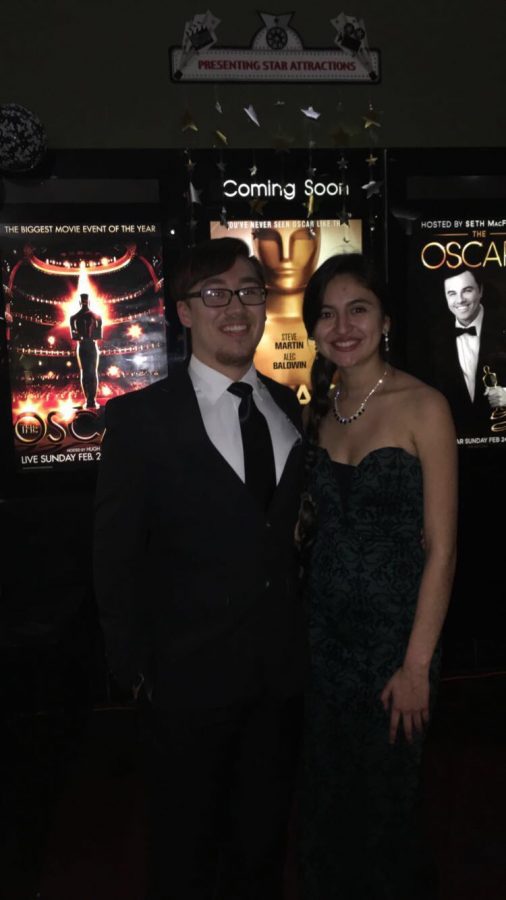 This year’s Oscars ceremony was the best in recent memory. Jimmy Kimmel was an undoubtedly amazing Oscars host, injecting humor into every segment imaginable. While watching a room full of rich people have candy literally floated down to them from the heavens isn’t exactly essential television, Kimmel pulled even that off. Sans one troublesome bit involving a tour bus full of starstruck tourists whose eyes were glued to their phones, Kimmel never missed a beat–A great performance from an often underrated late night talent.

Some of the standout speeches of the night came from some of Hollywood’s most diverse. With the eyes of the nation upon them, speeches by Best Supporting Actor Mahershala Ali, Best Supporting Actress Viola Davis, and Best Foreign Language Film Winner Asghar Farhadi’s statement via proxy were all touching, and inspiring, promoting messages of peace, love, and community

One of the few misses of the night was Justin Timberlake’s performance of “Can’t Stop the Feeling.” “Can’t Stop the Feeling” has definitely stopped the feeling in my ears. In actuality, the performance was fine; Timberlake was fun and energetic, and the choreography was entertaining. The song, however, is the most irritatingly obnoxious string of noises I have ever heard in my life. After being subjected to that abhorrently cheesy monstrosity all year long, hearing it yet again at the Oscars made me lactose intolerant. And how did that sorry excuse for a song beat out far better, more deserving songs from movies like “La La Land” and “Sing Street?” The fact that “Can’t Stop the Feeling” can be nominated for the same award previously won by “(I’ve Had) The Time of My Life” and “Can You Feel the Love Tonight,” serves as a painful reminder that we live in Trump’s America now, and anything goes in Trump’s America.

No Oscars commentary would be complete without at least mentioning the little mishap at the end. That being said, OH MY GOD that was ridiculous! In case you missed it, Warren Beatty and Faye Dunaway (celebrating the 50th anniversary of “Bonnie and Clyde”) presented the final award, the Best Picture Oscar. Upon opening the envelope, Beatty was very obviously perplexed, but played it off as a joke, and handed the card off the Dunaway out of utter confusion. After announcing “La La Land” as the winner, the hosts slinked away, and the cast and crew of the much lauded musical stormed the stage. Midway into their acceptances speeches, the folks from “La La Land” were interrupted, and it was revealed that “Moonlight” was the actual winner, and that a massive, extremely embarrassing mistake had been made.

Despite the colossal mix up, the ceremony as a whole was a huge success. Host Jimmy Kimmel finally interrupted the lineage of mediocre Oscar showrunners (see Seth MacFaralane, James Franco & Anne Hathaway, and Ellen Degeneres), by putting on a memorable show complete with killer jokes, hysterical bits, and diabolical Matt Damon roasts. It’s unfortunate such a spectacular ceremony ended on such an awkward note, a blemish on an otherwise perfect awards show.