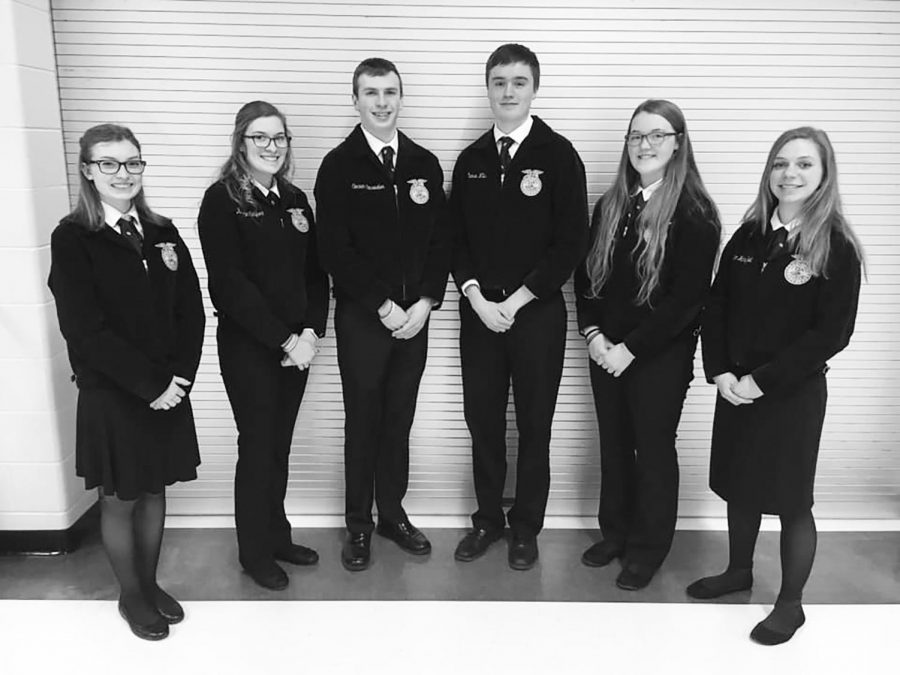 FFA isn’t just about fields and farms. Some commonly overlooked features of FFA are public speaking and parliamentary procedure.

“I know it is going to be beneficial for me in later years, inside and outside of school, and it really pushed me outside of my comfort zone,” said Anderson. “I never thought that I would be good at public speaking or that I would ever want to do it. When I signed up for it, I didn’t think that I would do well, but now that I’ve done it, I am glad I did.”