Movie Review: How the Grinch Stole Christmas vs. The Grinch 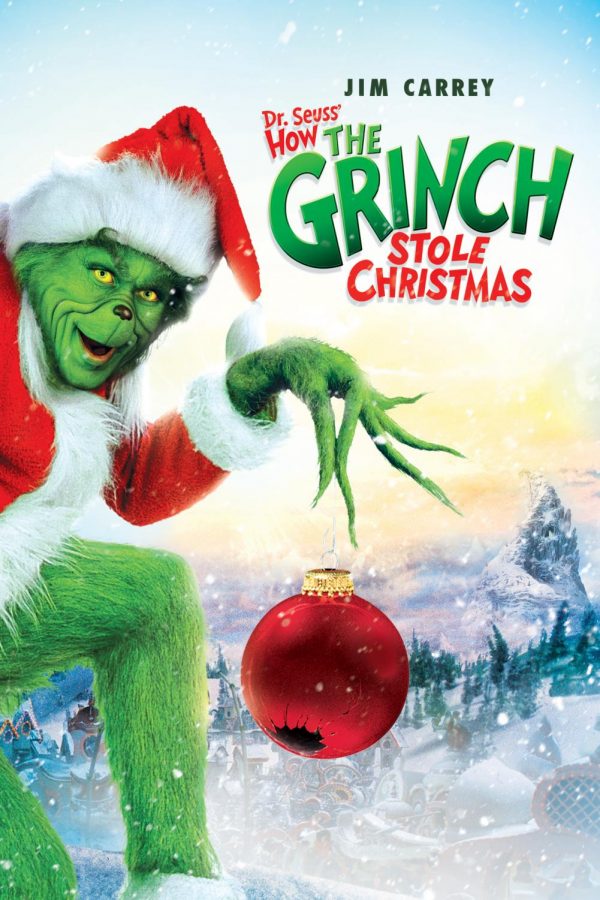 Whenever there is a remake of a movie, there is always a comparison between the films, and this is no exception. How the Grinch Stole Christmas was released on November 8, 2000, and The Grinch was released on November 9, 2018. How the Grinch Stole Christmas was directed by Ron Howard, and the screenplay was Jeffrey Price and Peter S. Seaman. The major actors were Jim Carrey (Grinch), Taylor Momsen (Cindy Lou Who), Christine Baraski (Martha May), Jeffrey Tambor (Mayor), and Bill Irwin (Lou Lou Who).

The Grinch was directed by Yarrow Cheney and Scott Mosier, and screenwriter was Michael LeSieur. The major stars were Benedict Cumberbatch (Grinch), Cameron Seely (Cindy), Kenan Thompson (Bricklesbaum), Rashida Jones (Donna Who), and Pharrell Williams as narrator. Each movie it’s own kick to it, even though they’re giving out the same message.

The fact that one is animated and the other is not makes a grand difference, but I believe that the original How the Grinch Stole Christmas (2000) is the better movie.

I am most familiar with these two versions, but there are also other remakes of the movie. All of the films were made based on the book that Dr. Suess wrote in 1957. There was a television special that was released on December 18, 1966. After this came the 2000 movie that most would consider the “OG”, How The Grinch Stole Christmas, starring Jim Carrey. There have also been many stage versions made in the past including ones in 2010, 2014, and 2020 to bring people into the Christmas spirit. The most recent remake of the book, The Grinch, was made in 2018. All of these versions are great examples of what can be done with just one book.

The movies are mainly about a green fellow that is known as the Grinch. The Grinch hates any holiday spirit and the existence of Christmas in general, and living in a town that adores Christmas is very difficult. He lives in his own little place where he can see the entire town and looks down on them, knowing that everyone is scared of him and his bad attitude. In How the Grinch Stole Christmas, he tries to steal Christmas with his evilness but has a bump in the road when he meets Cindy Lou Who. The main plot in The Grinch is to end Christmas by posing as Santa which is something that did not mainly occur in the original movie.

I think that the fact that I grew up with How The Grinch Stole Christmas is what impacts me to like it more than the second one. The original songs and the acting make it so much better. Jim Carrey does a fantastic job portraying the grumpiness that the Grinch should be showing. In the animated version, the Grinch does show his grim side but he looks like a cute little monster because he’s a cartoon character. While the real version Grinch gives off a 2monster vibe that makes him scary in a way that makes his character more believable.

The makeup that was involved in the first movie made the actors look appealing to the crowd because it made them look as if they were animated, but they were still 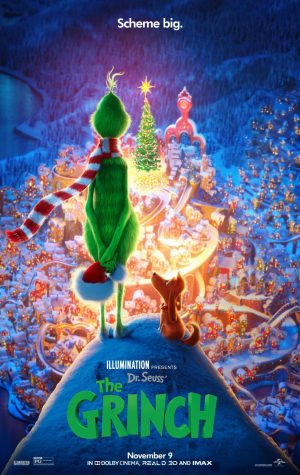 real-life looking. The lighting throughout the movie was misty which made it look a little older. There really aren’t any downsides to the movie considering that it was made twenty years ago. The whole movie had great acting, lighting, and set up. The detailing in The Grinch was really good and is something that contributes to the movie being great overall. It’s animation was on point throughout the whole movie and there were many scenes that contained such careful detailing, in which you could tell what the budget was invested in. Both films had all of these little things that helped the film and give it that addition of confidence.

I believe that each movie had its own great qualities that affected the way that the movie was produced. The Grinch had amazing animation that made it an iconic Christmas movie. But, How The Grinch Stole Christmas will forever be remembered as a movie that made their childhood a little better. I recommend both movies to people, especially those that hate the holidays, but I do recommend the original movie more than I do the animated version.